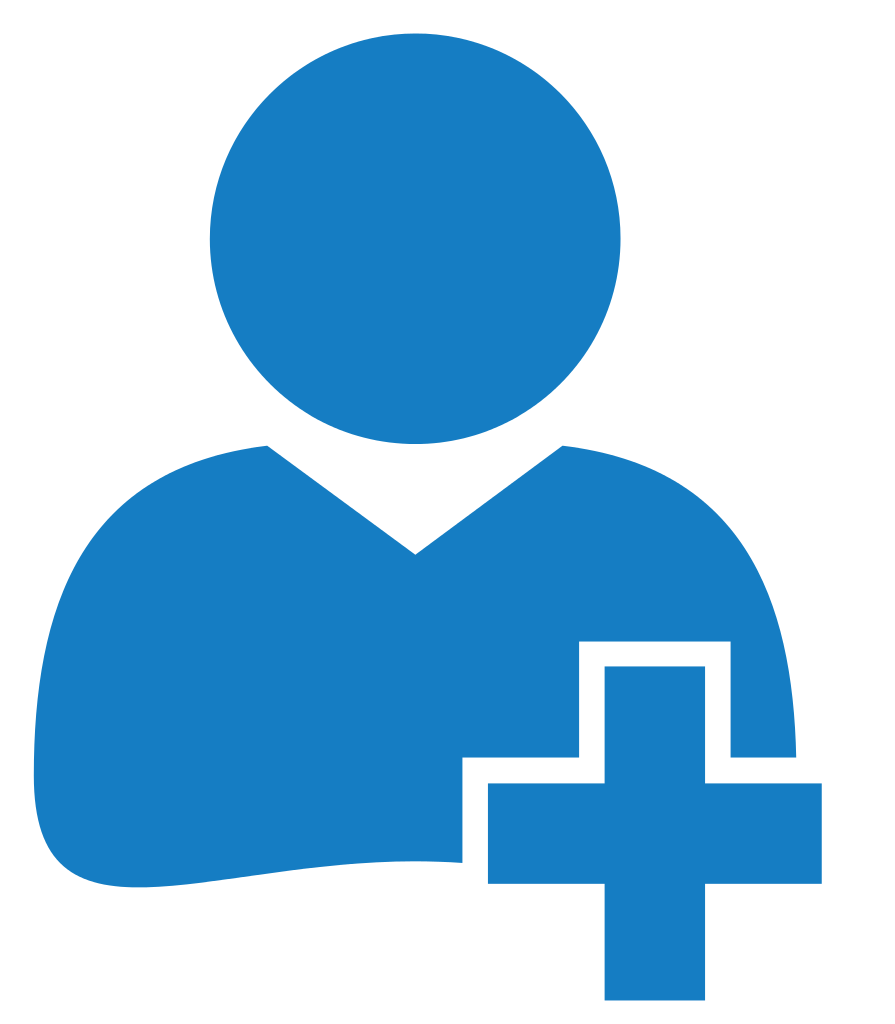 Going into a new market is no small feat. Regardless of your industry, you’ll be faced with the challenge of uniformly sequencing every aspect of your business in order to really conquer the market. The last thing you’ll want to do is to ruin your grand entrance with an embarrassing intro mistake.

Here are a few ways some important brands have soiled their reputations, along with the steps you can take to avoid their mistakes.

Translating complex terms and phrases from one language to another is always an uphill task. When done right, businesses fit right into the new market easily. Otherwise, there is a chance that these businesses are leaving themselves wide open to a whole mess of troublesome possibilities.

For one reason or another, even world-famous brands seem to have an extremely hard time when it comes to China. Mandarin is a richly detailed language with layer upon layer of subtlety — in short, there are many ways for one to make a mistake and get everything all wrong.

When Mercedes-Benz first tried entering the Chinese market, they did so under the name “Bensi”. It sounds close enough to “Benz”, but of course, it also means “rush to die.” in the Mandarin language, not the best image for a car company looking to make a strong first impression. Pepsi brings you back to life” slogan was given the far more unsettling translation of “Pepsi brings your ancestors back from the grave.”

The best way to make the right kind of impression with your brand is to work with a native speaker of your target language. Even better, partner up with a professional translation agency that deals with your target market. They’ll have the experiences and resources to ensure you make a good first impression the first time.

A brand or product name that delivers in one language might not perform so well in another language. The auto industry has a rich history of cross-language mix-ups that result from the colorful names given to various car models.

As history clearly outlines, back in the 1970s, American Motors decided to bring their Matador to Puerto Rico. While the name inspires feelings of courage back on the mainland, in Spanish, “matador” simply means “killer”. As expected, Puerto Ricans weren’t exactly lining up at the dealerships.

Ford’s Pinto fared similarly in Brazil. In Portuguese, “pinto” is slang for male genitalia which are considerably less than impressive in size. Ford quickly adjusted the car’s name to Corcel, meaning “horse”.

Sure, the name you’ve picked must sound amazing in your home market. But especially if it’s a borrowed word, make sure its meanings are equally as amazing across all your target audience. Slang terms are especially prone to this type of error, so create names with extreme caution.

Name sounds are also a big gap as to how the market receives a product. There’s still the chance that a name might sound similar to another word in your target market, and you’ll need to prove yourself against this type of mix-up as well.

Vicks, originally named after Dr. Joshua Vick, assumed their brand name would hold up as well in their new German market as it does back home. They failed to realize, however, that Germans pronounce “v” as “f,” and that in German, “ficks” refers to an intimate act performed behind closed doors.

Vicks has since rebranded itself in Germany to the much more family-friendly Wick.

Effective Solution – Sound is as important as spelling in gaining the market’s attention.

This is another reason why it’s so crucial to consult with a native speaker in each of your target markets before debuting your brand. The most extensive dictionary of colloquialisms in the world wouldn’t have warned Vicks about this German-specific blunder.

You’d think that common sense would dictate that race, along with other sensitive topics such as gender or sexual orientation, should never be used as an advertising stunt. Yet time and time again, brands continue to put their worst foot forward with one ignorant ad campaign after another.

Dove and Nivea, two of the world’s most successful brands in grooming and beauty products, have both revealed a particular lack of foresight when it comes to race in advertising.

Dove made headlines with an ad for its body wash which, to many viewers, suggested that a black woman was being “cleaned up” into a white one. Dove was quick to apologize, but the damage to their reputation had already been done.

Nivea on their own part also intended for Middle Eastern markets, featured the slogan “White is purity” printed over a white-clad woman. Viewers were quick to point out the ad’s racial undertones, and the campaign was immediately appropriated by white supremacist groups across the internet. The ad was soon pulled, but again, the deed had already been done.

Effective Solution – Be mindful of every race.

While some cultures may place more weight on certain topics than others, it’s best to refrain from such approaches entirely, even if you don’t personally find the idea off-putting. Instead, elevate your brand by finding another way to express your message.

Brand Mistakes And How Not To Enter A New Market.Each culture has its own set of taboos and sensitive areas, and the responsibility lies on the marketers to ensure your brand isn’t violating any of these rules. The same goes for cases in which a campaign references or appropriates an element of another culture in order to serve its message.

A Tesco store decided to wish its Muslim shoppers “Ramadan Mubarak” (have a blessed Ramadan) by offering them a tasty treat: bacon-flavored potato chips. This promotion is clearly not culture sensitive on a certain level.

Ramadan is a holy month of fasting. That means no food whatsoever is eaten during daylight hours. Also, pork meat is highly prohibited in the Islamic culture, though the potato chips are not purely made from pork meats but they still contain some kind of it. This clearly was not thought through by the ad managers of the company and was a blunder after all.

This is a clear example of a brand leaping before they look. Had anyone taken a moment to step back and take a wider look at these campaigns, the problems would have been found out.

Branding is an extremely important aspect of a business and should be handled with the utmost care. With a step in the right direction it would definitely set up the business for greater success but if not it might lead to a significant loss of audience in the market for such businesses.

We are here to attend to your questions make a contact with our experienced IT staffs.

We’re available 24/7!
Call at your own time someone is always available online.

Attract more customers to your business. Have us design your Website, Mobile App at almost no cost.